A Veteran of Science

Aperture Science is the leader in scientific advancements and technological endeavors. Since 1947, the company has been hard at work figuring out how to make Mother Nature our ally. No other applied science company has ever come close to being as advanced as Aperture Labs. If it defies the laws of nature, it probably has our name on it. 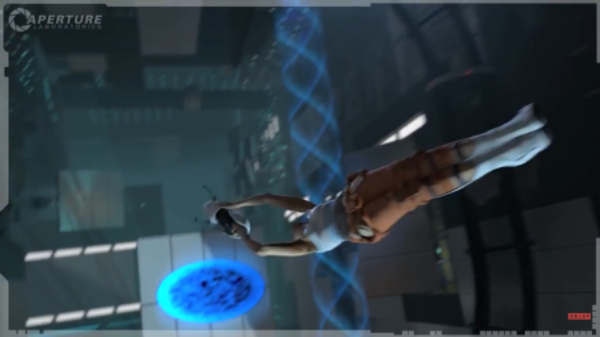 Our greatest achievement in the field of science, our dual portal device is capable of creating entryways that defy the fabric of reality.

Originally designed for heavy security and defense, our new line of consumer grade Turrets provide guaranteed protection wherever placed. Just make sure you don’t tip them over. 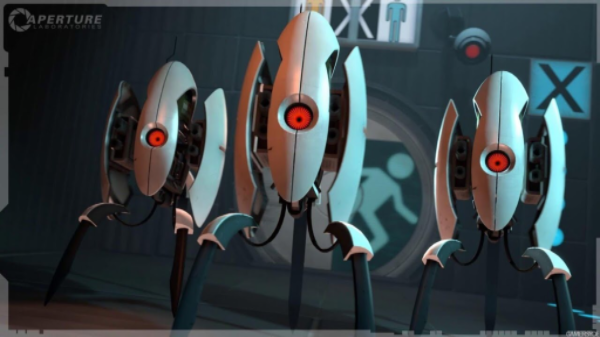 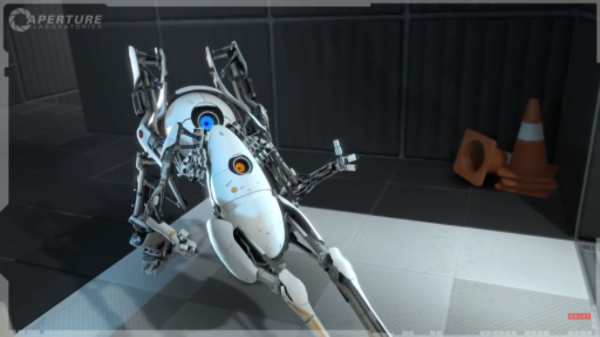 Humans are not as reliable as androids. It’s a fact. Learn how we’re building trust between two fully sentient robots.

Looking to earn $60? Aperture is seeking new and willing test subjects who aren’t afraid to break some bones.

$60 offer limited to first two participants. Must be at least 16 years of age. No proof of residency required. Waiver must be turned in at front desk. 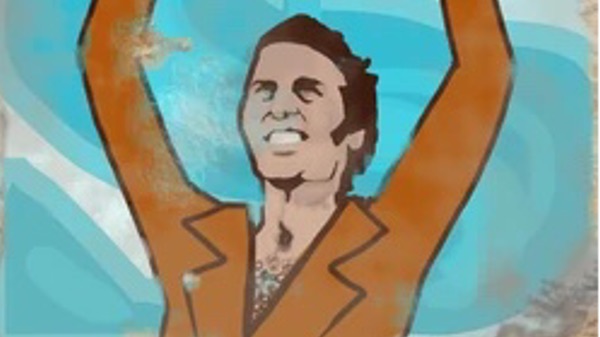 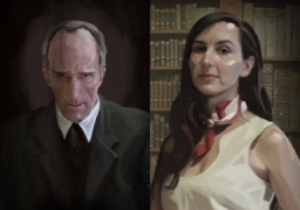 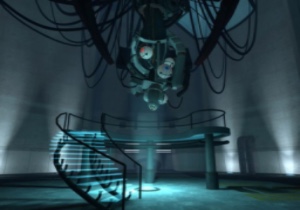 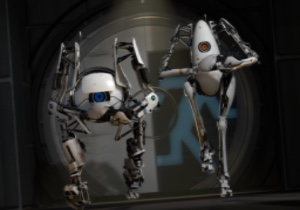